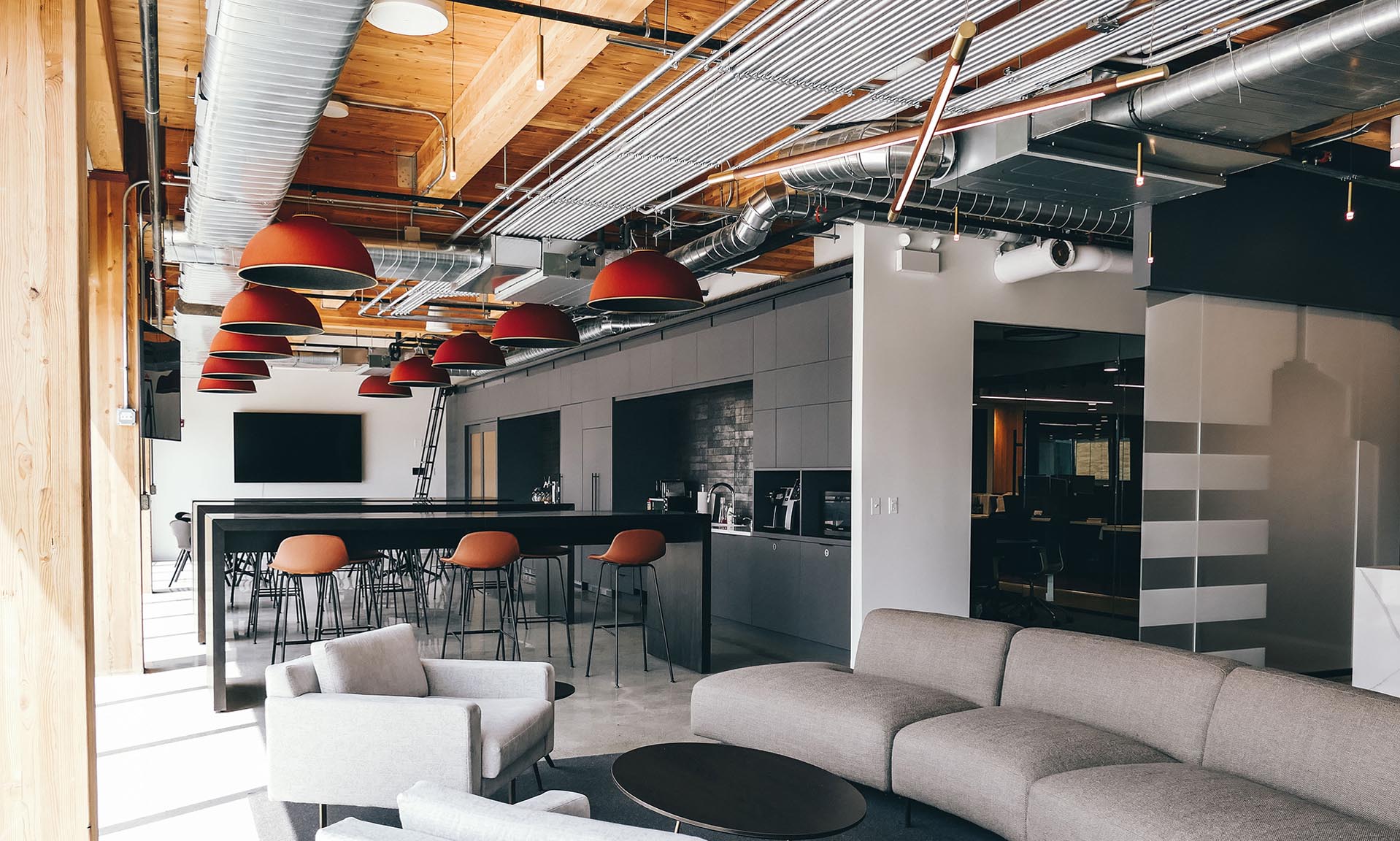 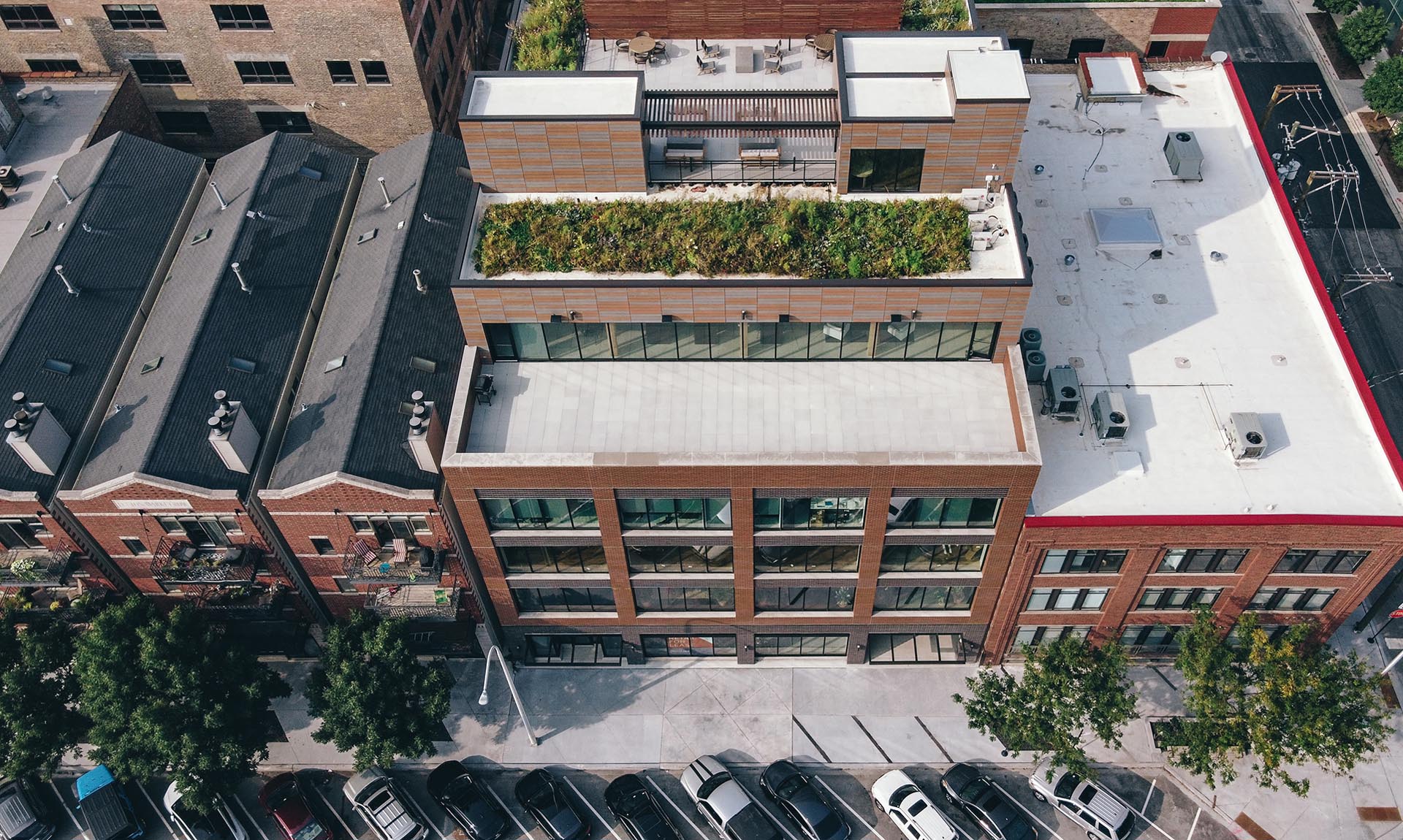 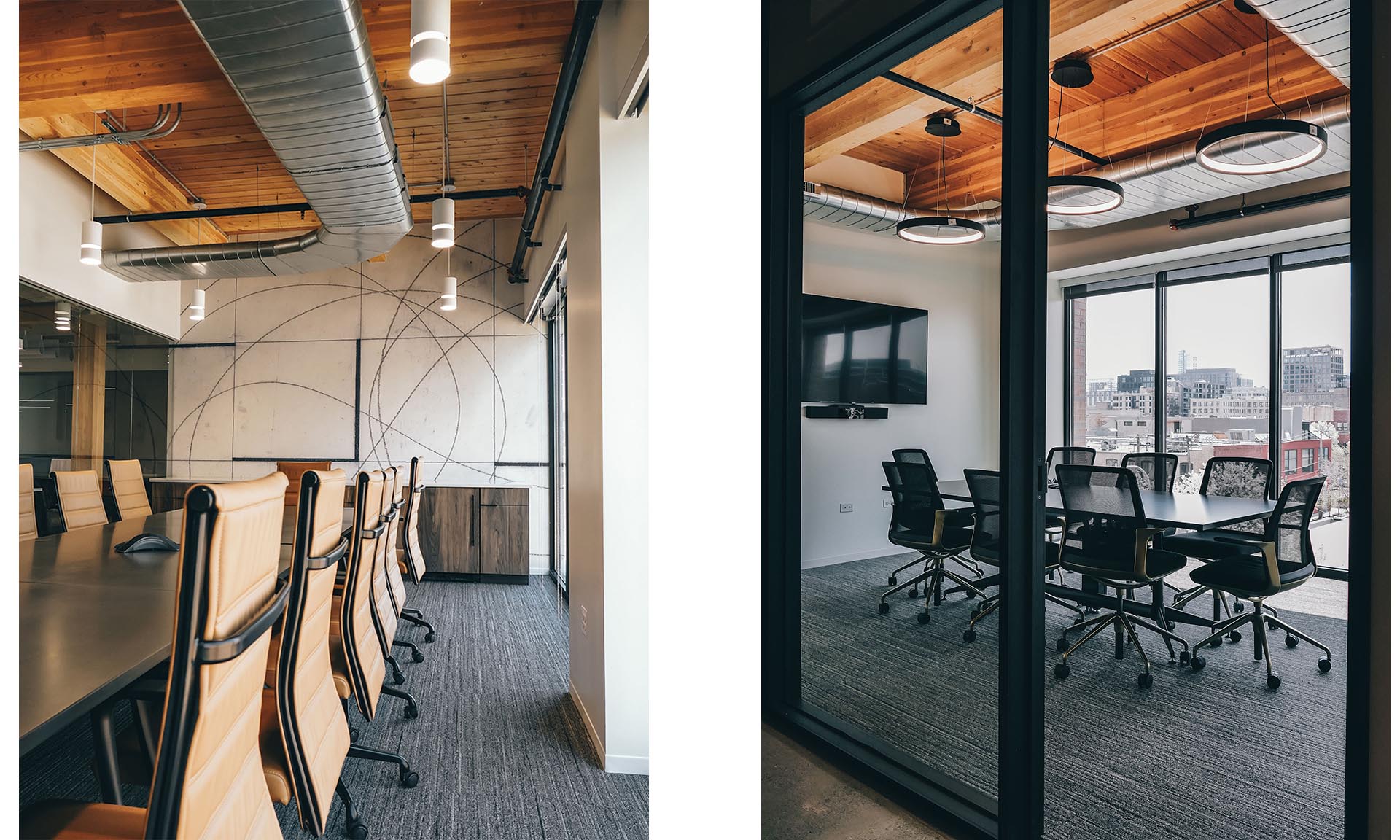 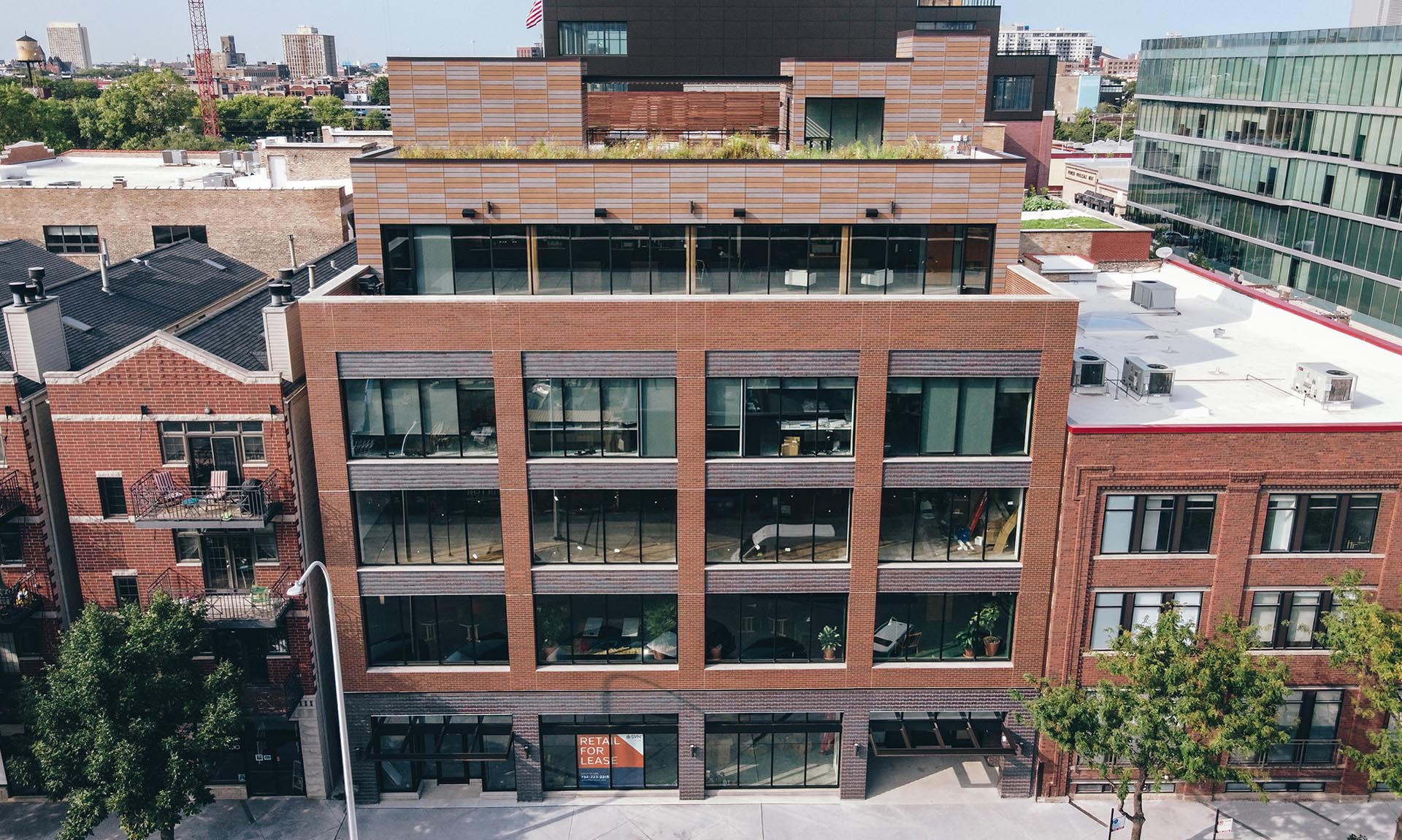 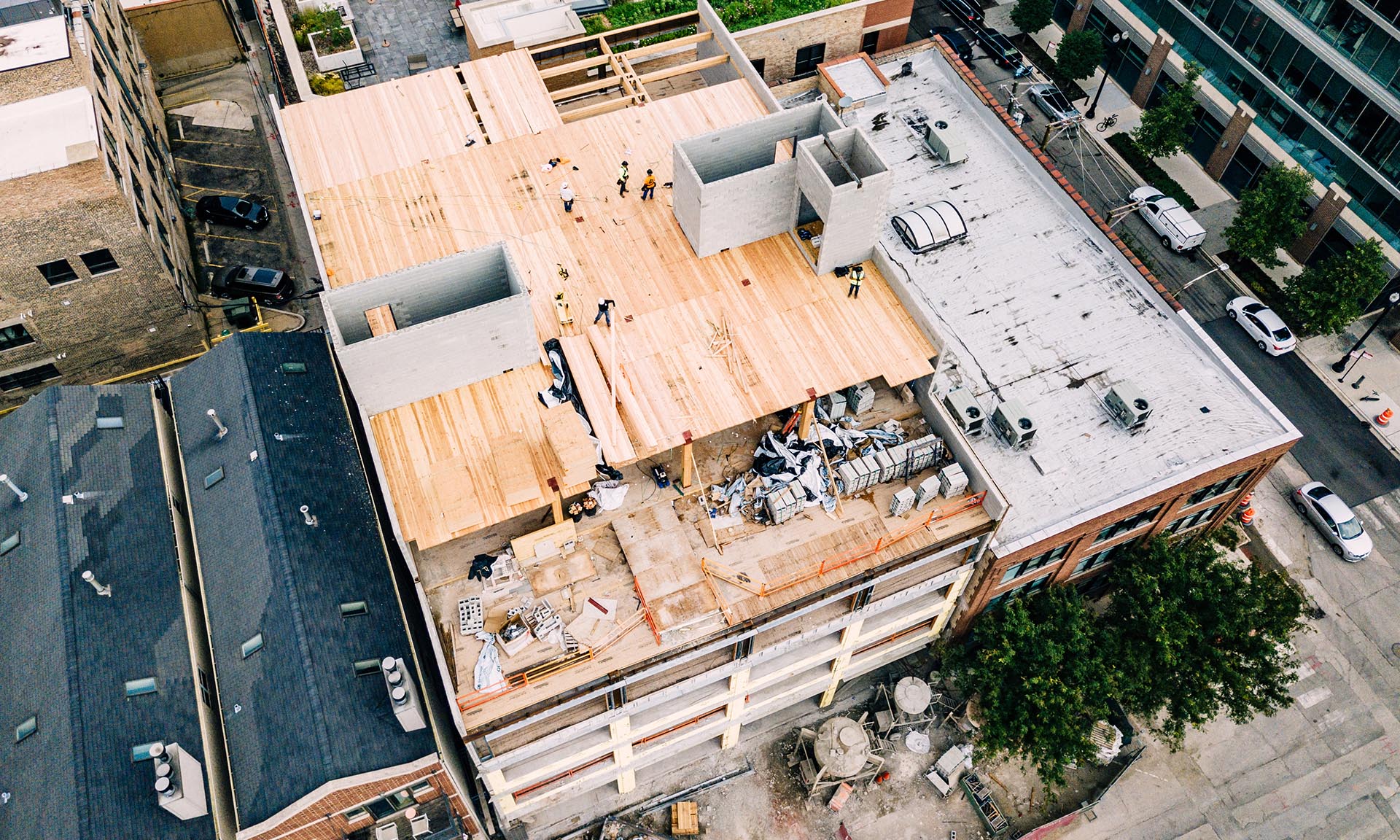 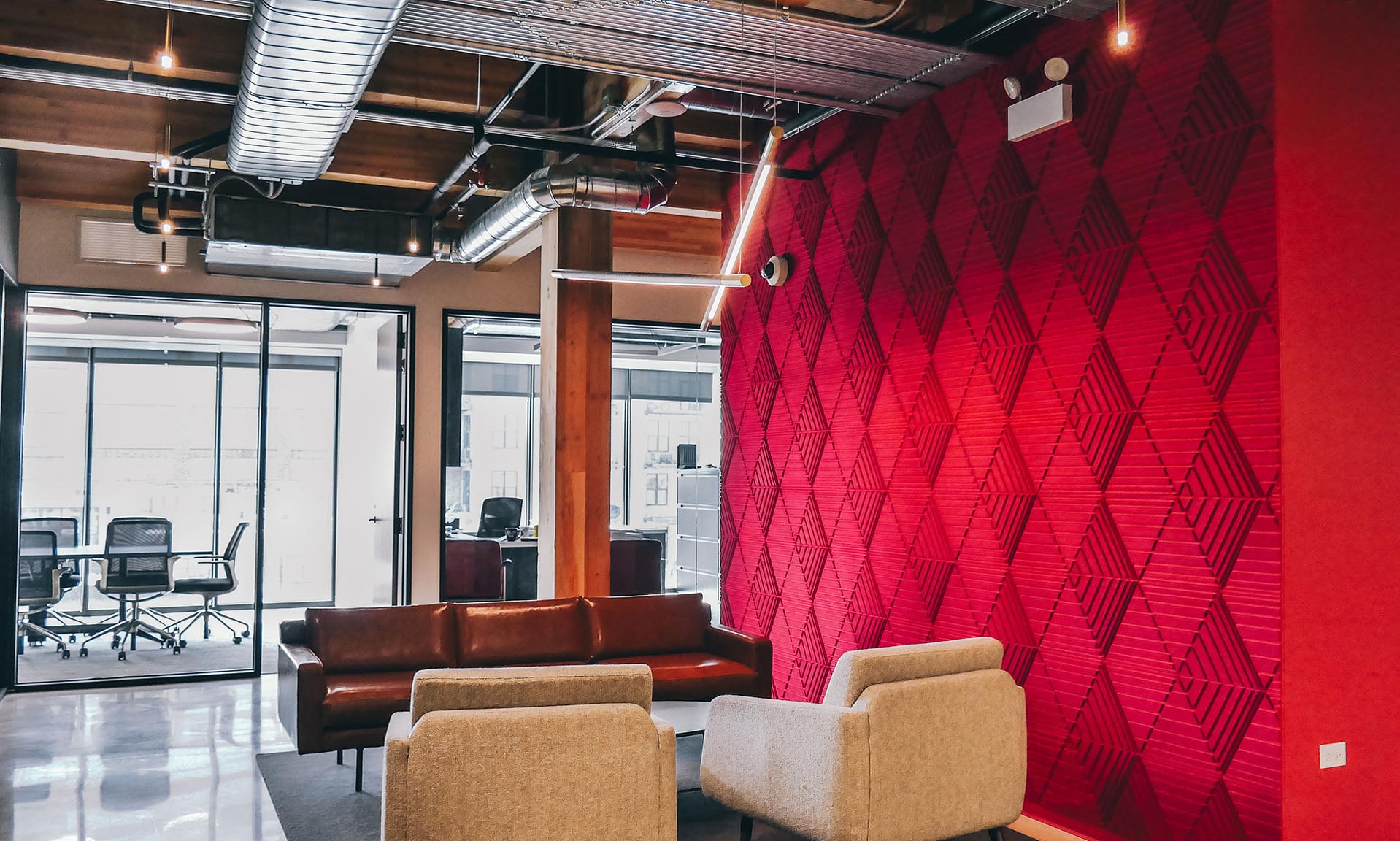 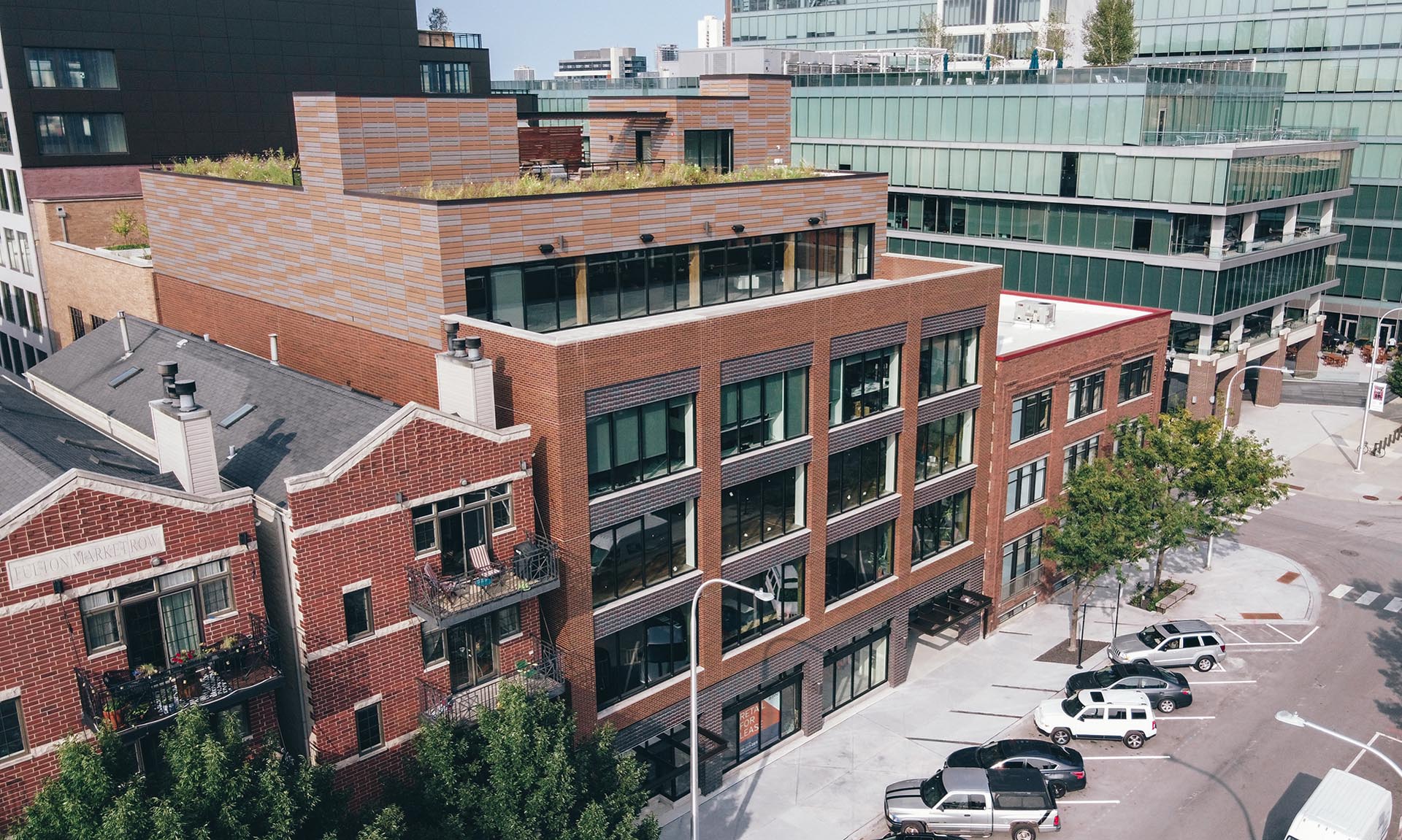 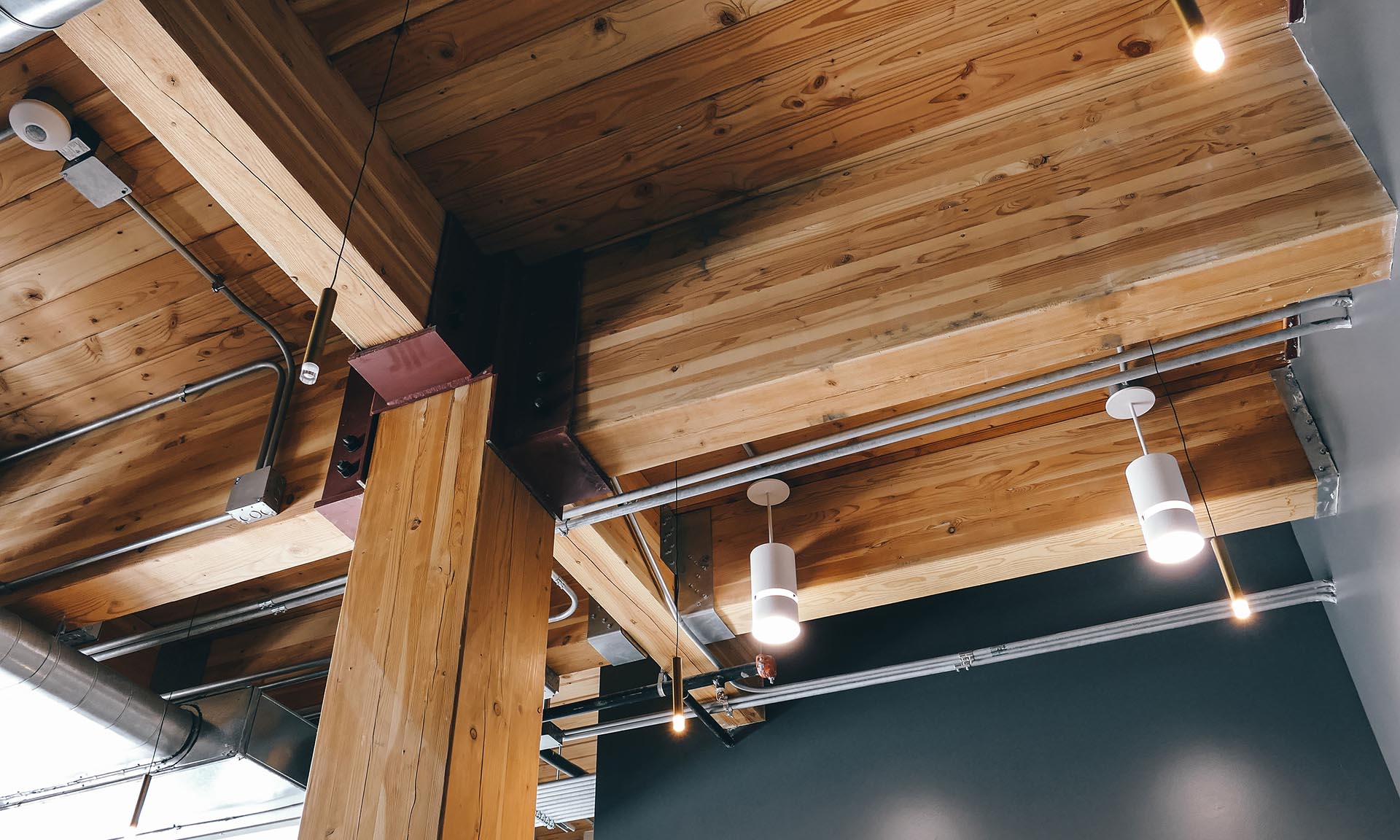 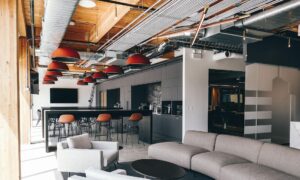 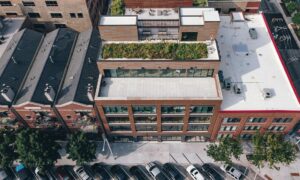 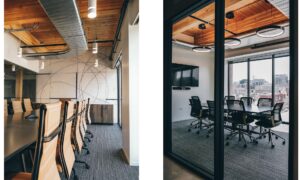 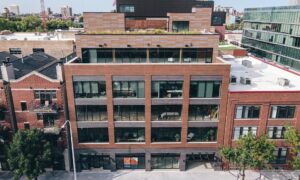 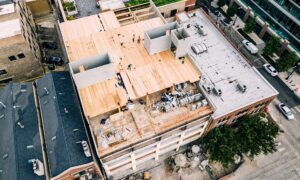 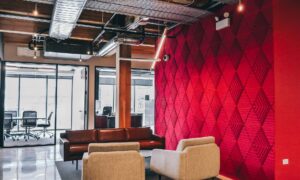 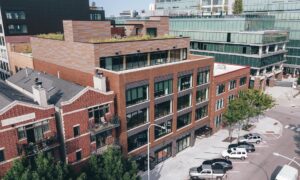 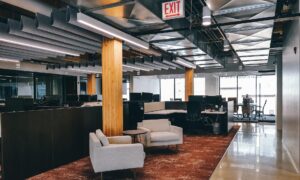 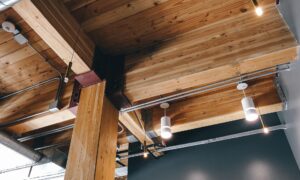 Located in a neighborhood filled with decades-old timber lofts and former meat packing warehouses, 1040 W. Fulton expanded the area’s rich heritage when it became one of the first multi-story timber office buildings to be constructed in Chicago in decades. Heavy timber was an obvious choice for the five-story building since exposed wood spaces were not only expected but sought after by tenants seeking leases in the historic district. At the time 1040 W. Fulton was built, the Chicago Building Code allowed a prescriptive path for mass timber construction but had no specific allowances for glulam use. So, the team worked closely with building officials and as a result, the City of Chicago updated its building code to allow for glulam construction, setting the stage for the future. 1040 W. Fulton’s structure is a mix of steel, concrete and heavy timber with exterior walls comprised of steel columns and beams that support the brick cladding. The interior structure includes glulam columns, girders and beams with tongue-and-groove wood decking, left exposed to differentiate the iconic address. 45,000 sf / Type III-A construction